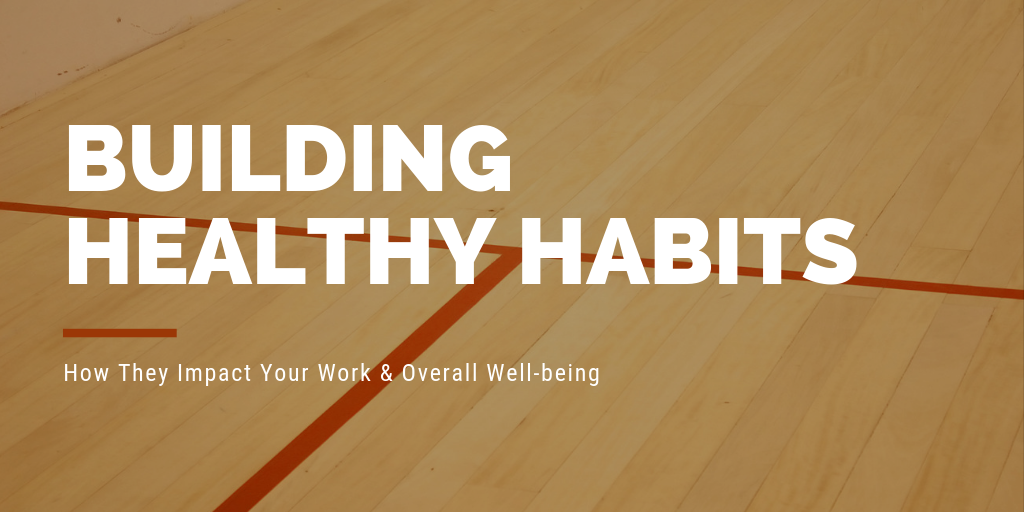 Building Healthy Habits - How They Impact Your Work & Overall Well-being 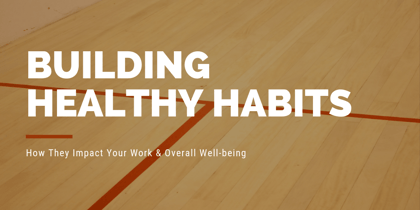 Let me preface this by saying I am certainly not the healthiest person in the world. I have always tried to make reasonable diet decisions and get out to get some exercise. However, things such as kids, long work days and stress tend to get in the way. I want to share some recent changes I made and how pervasive those have been to my happiness at work, productivity and overall well-being in other areas of my life.

I am relatively new to Brixey & Meyer, after recently moving back to Ohio from a 4-year stint in Houston, Texas. Prior to living in Houston, I always considered myself a very active person and was involved in a variety of sports, including weightlifting and just being outdoors in general and on the go. During my time in Houston though, I found myself getting tired of the gym, lifting and was also having a tough time finding active things to get involved in that I enjoyed. So, I found myself becoming more and more sedentary, gaining weight and just feeling awful and sluggish throughout the day.

One very positive change I have made since moving back to Ohio is getting involved in competitive squash (again). Squash, similar to racquetball, is a very active sport as you get some good rallies going, and you are on the move chasing down the ball the entire game. I joined a squash club in Columbus as soon as I moved back and have been playing about 4 times a week for an average of at least an hour each time. This change was so important to me that I even had it on my list of annual Brixey & Meyer goals.

I think the biggest driver in being successful and sticking to this exercise regime is the fact that I really enjoy doing it. I can run around continuously for over 2 hours sometimes and it just flies by because I’m having fun and competing against someone, rather than just counting down the minutes while lifting or running on a treadmill. Without really making any other major health changes, I have noticed a huge impact on my energy levels throughout the day, reduced anxiety and overall happiness. I used to get headaches once or more a week and haven’t really been noticing those anywhere near as often either.

It can get hectic with demanding jobs, kids at home and a million things on your to-do list. I think it’s so important for everyone to find something like this, that they enjoy, as an outlet to help keep themselves balanced. Finding something that keeps you active and keeps your metabolism going that isn't just another daily chore will give you something to look forward to throughout the week.